Up-to-date Information on the Coronavirus Situation

The government are closely monitoring the Coronavirus situation in Austria and introducing measures where needed. Please always check both Austrian and your home country's regulations before travelling.

At the moment, a lockdown is in effect in Austria. Tourism and leisure travel are not possible.

The following measures are currently in effect:

Measures that are in effect at least until 7 February include:

Measures that are in effect at least until the end of February include:

In mid-February, the situation will be evaluated. If the 7-day incidence rate drops below 50, these restrictions may be eased. When hotels reopen and events take place again, a negative COVID-19 test will be required.

We will provide more information as it becomes available.

Please note: The following information has been researched with the utmost care. However, we can provide no guarantee of accuracy.

Latest News at a Glance

17 January: The lockdown has been extended until at least 7 February. Shops, museums, and service providers might be able to open from 8 February. Hotels and restaurants will stay closed until the end of February. Minimum distance to others has been changed to 2 m (6.5 ft). In shops and on public transport, FFP2 masks will be required from 25 January.

12 January: From 15 January, all travellers entering Austria will need to register electronically in advance and obtain a so-called pre-travel clearance (PTC). At the border, they will have to show their PTC (either digitally or as a hard copy). There are exemptions for unexpected travel due to emergencies.

9 January: Flights from the UK and South Africa are not allowed to land in Austria until 24 January.

4 January: The national lockdown will last at least until 24 January. The previously discussed measure of curtailing lockdown for those with a negative test will not go into effect.

18 December: The government have announced stricter lockdown rules from 26 December. The stay-at-home order will be in effect 24/7, and non-essential shops will close, among other measures.

8 December: From 19 December 2020, if you are travelling from a risk area, you will have to quarantine for 10 days upon arrival in Austria.

31 October: From Tuesday, 3 November, a second lockdown will take effect throughout Austria. Leisure travel will not be allowed, restaurants can only offer takeout, and events will be cancelled. 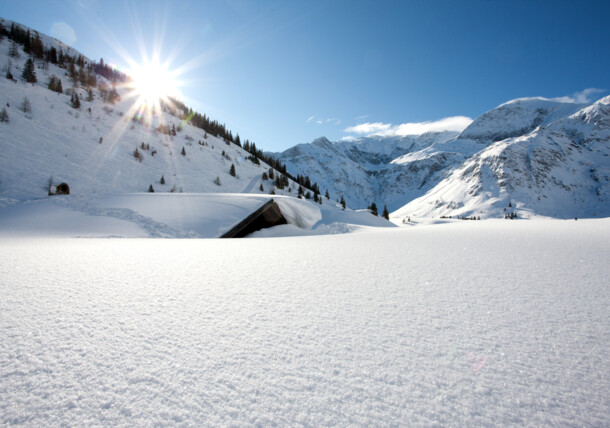