Wolfgang Amadeus Mozart was one of the greatest composers of all times. He created his own distinct style, blending traditional and contemporary.

Wolfgang Amadeus Mozart was born on the 27 January 1756 in Salzburg and was already considered a genius as a child. He made his first attempts at composition at the tender age of six. He was the son of Leopold Mozart, violin instructor, court composer and deputy music director at the court of the prince-archbishop of Salzburg, and Anna Maria, née Pertl.

He created twenty-four operas including such famous works as "The Magic Flute", "Don Giovanni", and "The Marriage of Figaro", 17 masses and over 50 symphonies. Mozart’s work, however, extended to all styles and types of music. He knew how to blend traditional and contemporary elements to create his own distinctive style, which is characterized by thematic and tonal variety, melded with a high degree of formal discipline. Mozart’s compositions are hallmarked by their melodic, rhythmic, and dynamic contrasts. Following his break with the archbishop of Salzburg, Mozart moved to Vienna in 1781, where a year later he married singer Constanze Weber. In 1787, he was appointed court chamber composer. Mozart died in 1791 whilst working on his famed requiem. 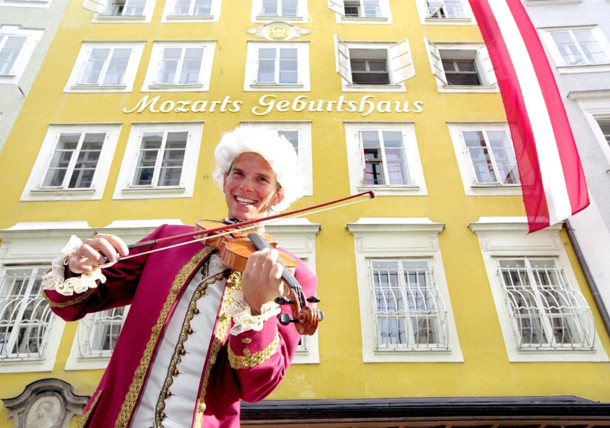 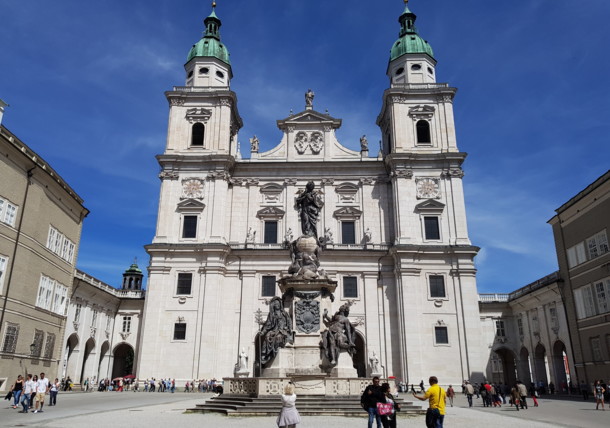 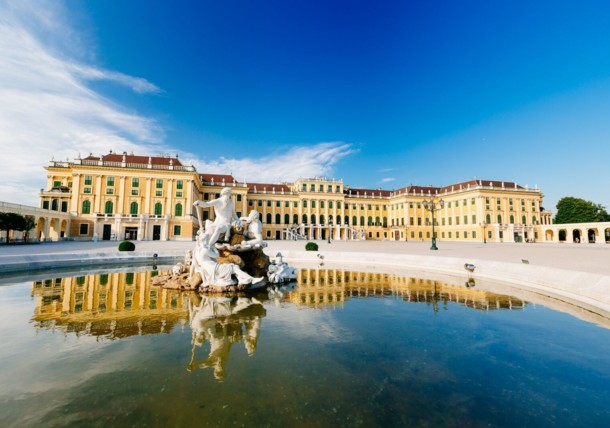 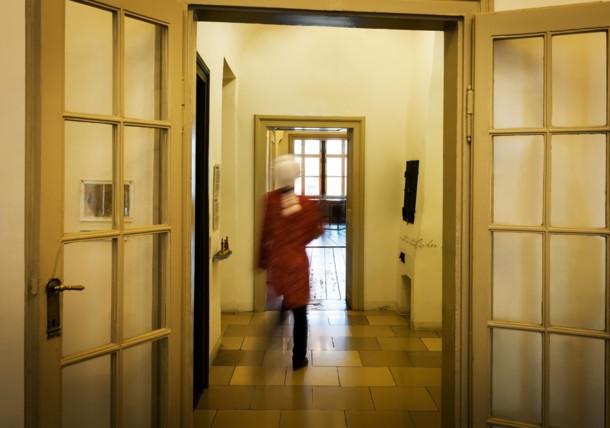 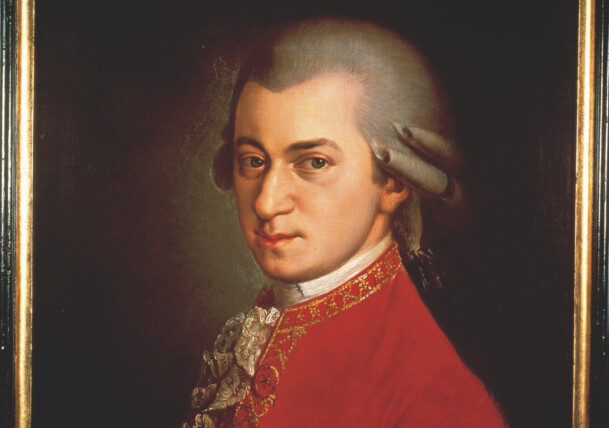 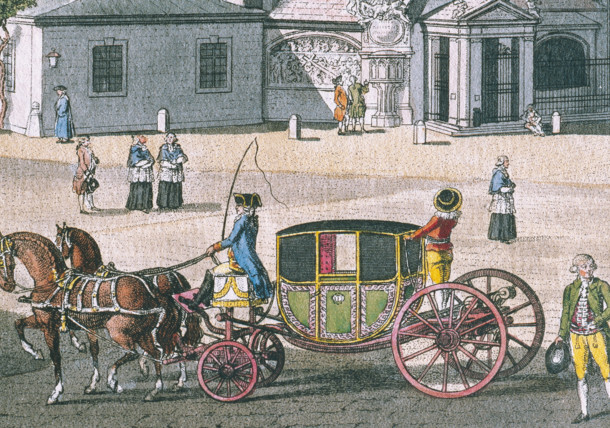 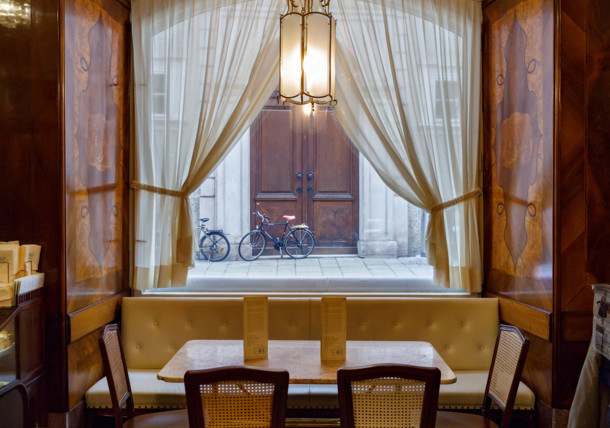 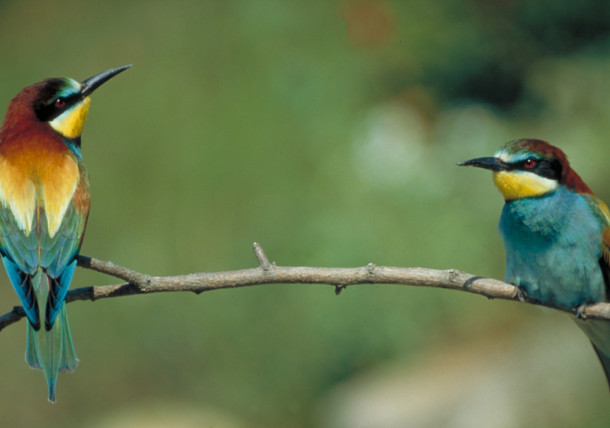 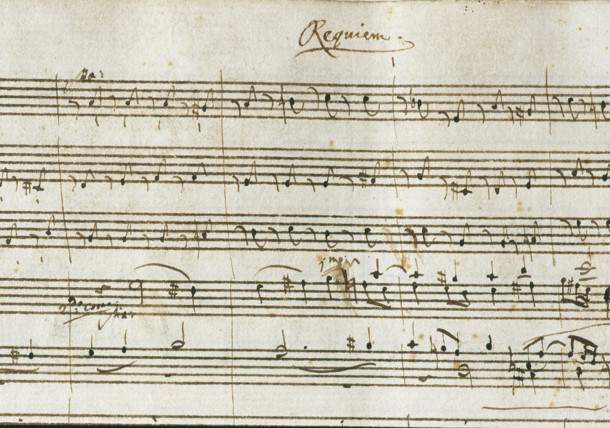