Like most European countries, Austria looks back on a very eventful history. Yet there are some elements of the Austrian character that haven’t changed much over the centuries: the partiality for indulgence, beauty, and cultivation have always been driving forces in the country’s past and present. 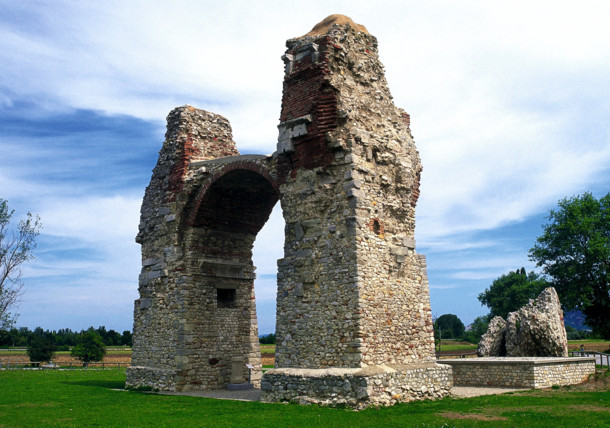 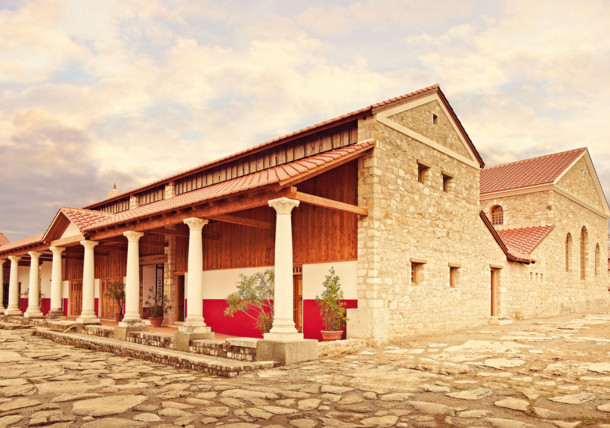 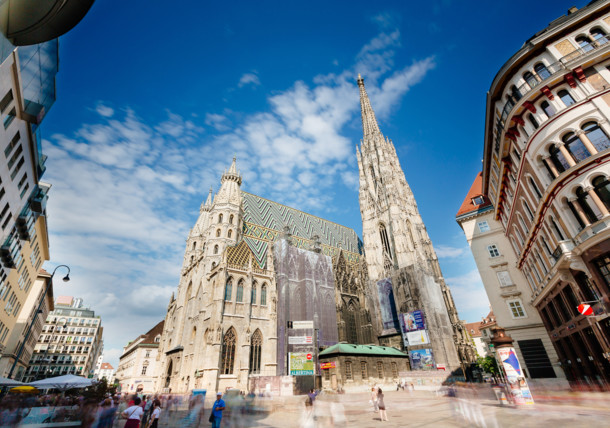 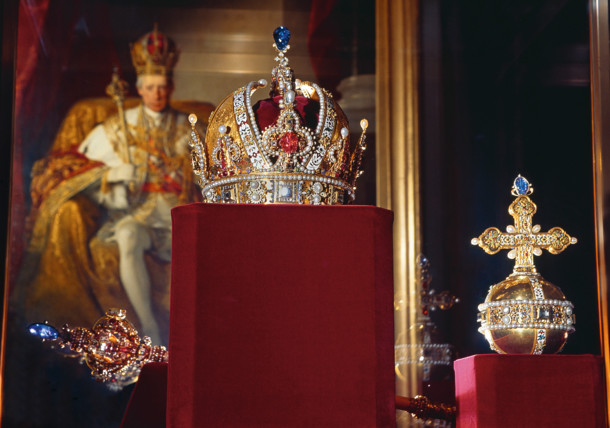 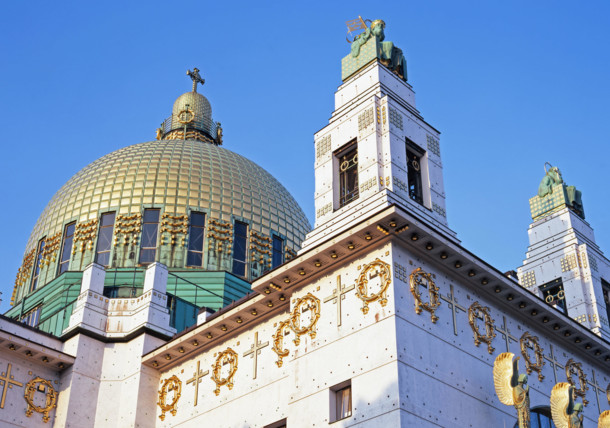 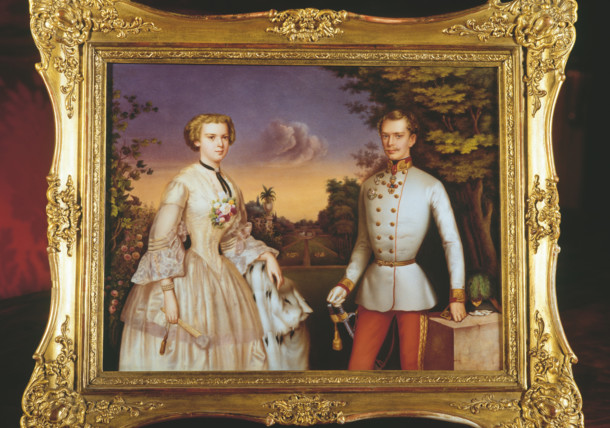 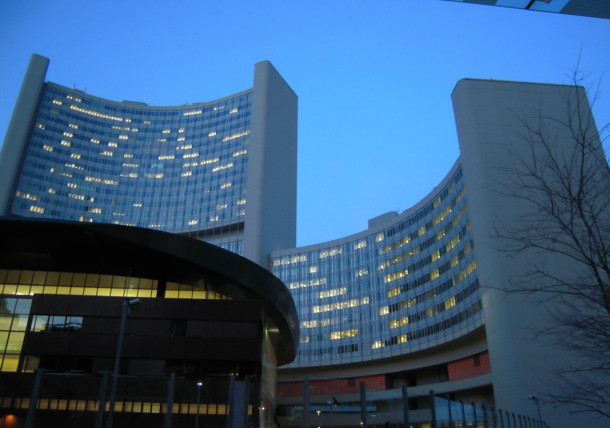