St. Pölten, the youngest of Austria’s capitals, combines a Baroque city centre with modern architecture like no other Austrian city. 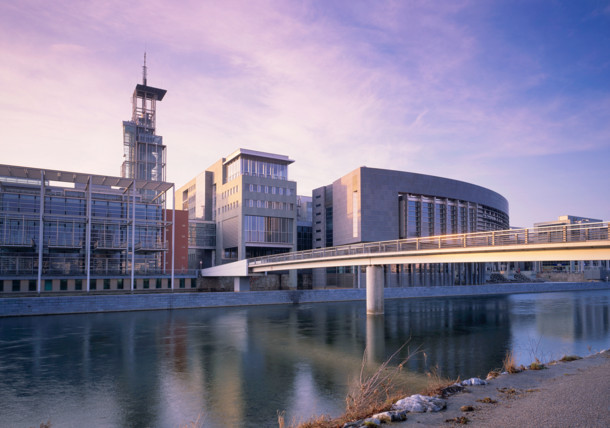 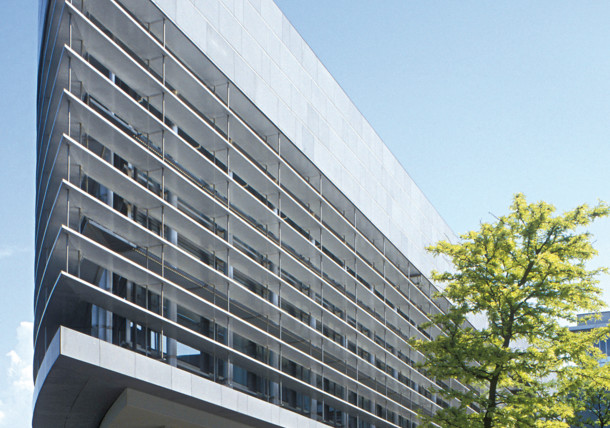