The Vienna Boys' Choir is one of the oldest boys' choirs in the world and has been an enduring symbol of Austria for more than 500 years. 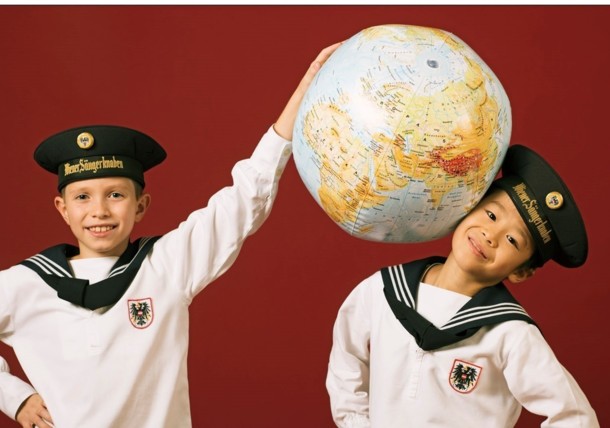