Austria’s capital Vienna offers a blend of imperial traditions, music, and endearing charm. A city that inspires with the old and the new alike, and always has a cosy place available in a coffee house or wine tavern.

If you sit on the nearby Kahlenberg mountain and look down on Vienna, you will see what a fascinating collage this city is. There are green, rolling vineyards, and then there are the magnificent, imperial buildings Vienna is known for. After all, Vienna is a city where world history was written for half a millennium. Art history, as well.

On a trip along the Ringstrasse, you pass the Vienna State Opera, the Museum of Art History and its counterpart, the Museum of Natural History, the Parliament, the Burgtheater, and the City Hall.

Right in the heart of the city, the Gothic St. Stephen's Cathedral casts its shadows through narrow cobblestone streets. The palaces and parks of the Habsburg era - Schönbrunn Palace with the Gloriette and the zoo, Belvedere Palace, and the Hofburg palace - give the city an imperial air, enriched by beautiful buildings from the Art Nouveau period.

Vienna’s history dates back to the first post-Christian century, when the Romans established the military camp Vindobona. Today’s cityscape is characterised by the abundance of Baroque buildings created mostly under the rule of Empress Maria Theresia (1740 - 1780) and Franz Joseph (1848 - 1916), who was largely responsible for the monumental architecture in the city's centre. Learn more. 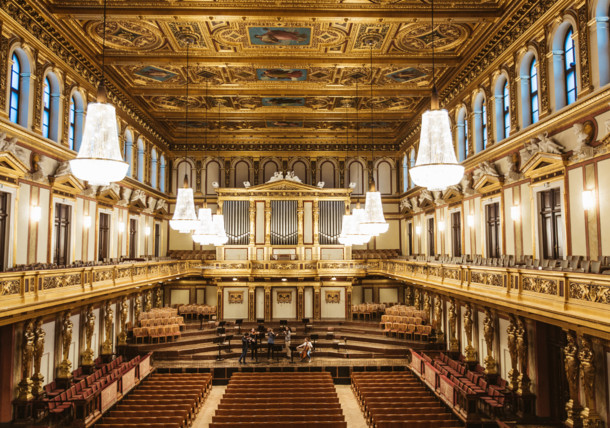