Why We Love Pushing Ourselves to the Limit

For some people, a hike in the Alps is classed as extreme sport, for others it's climbing the Everest. We are pushing ourselves harder and further than ever before to reach our personal extreme. But why are we doing that? Why is there such an attraction to extreme and endurance sports? We have found a few possible answers.

Over the last ten years, Christoph Strasser has spent more time riding a bike than any of us could in several lifetimes. By now, his saddle must surely be perfectly moulded to the contours of his backside.

This Austrian cyclist holds the world record in one of the longest bike races on the planet – the Race Across America – and has won the event six times. In the 2014 edition, he cycled the 4,800-km coast-to-coast route from California to Maryland in just under seven days and 16 hours, some nights sleeping for only half an hour.

While Strasser may be exceptional, he is part of a burgeoning tribe of extreme athletes, at both professional and amateur level.

In endurance sports such as road cycling, mountain biking, triathlon, ultra marathon, swimming, and kayaking, and in adventure sports such as skiing, surfing, paragliding, mountain climbing, freediving, and skydiving, more and more of us are pushing ourselves harder and further than ever before. 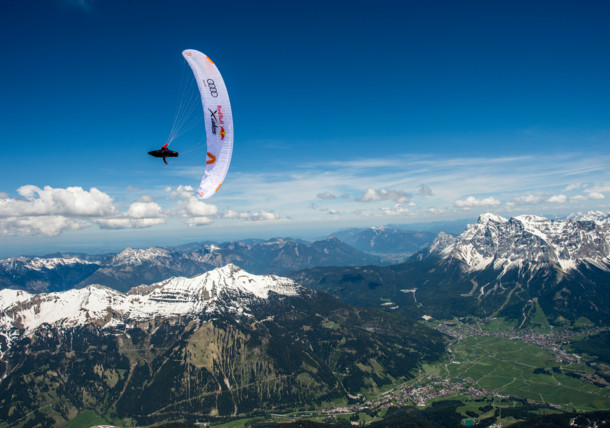 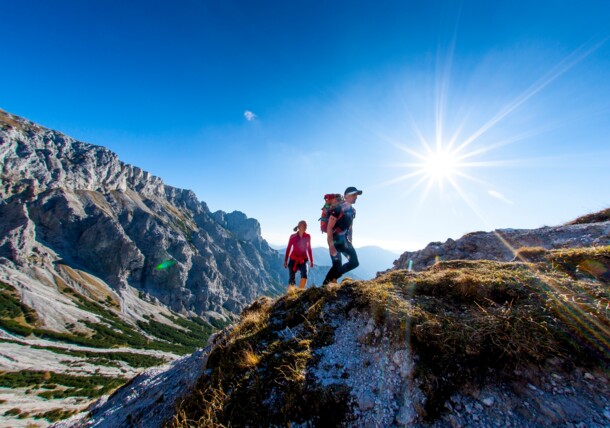 “People work in offices, live in comfortable homes, drive their cars, use lifts instead of stairs. They don't move at all. They feel they’re lacking something in their lives. They want to race to feel alive. They want an adventure, and want to reconnect with nature.” 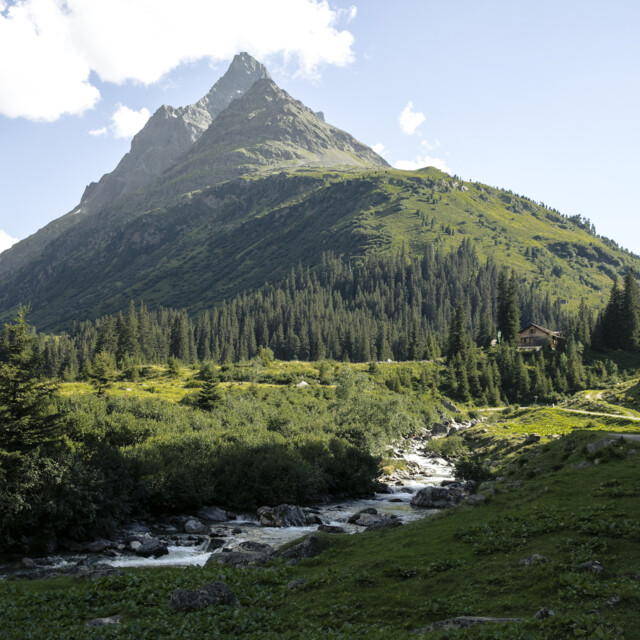 Stunning nature in the Arlberg 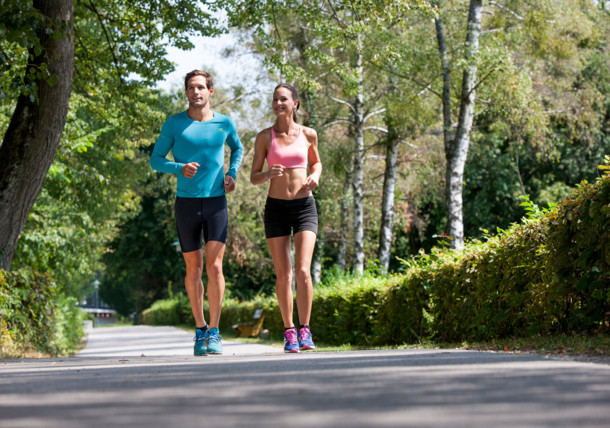 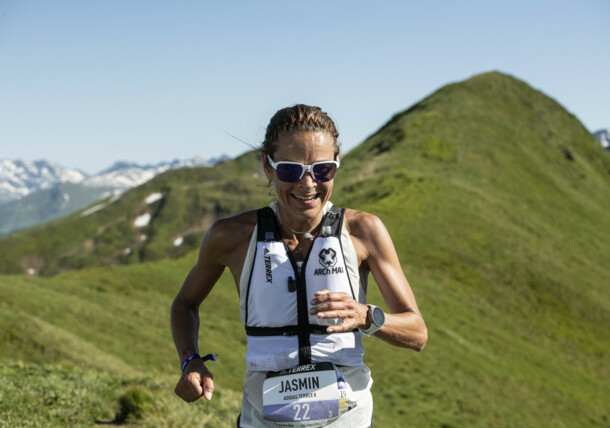 The Reassurance of a Safety Net

But unlike soldiers in battle, when we take part in sport, most of us compete in the knowledge that we’re not unduly risking our lives. That’s certainly the case in Austria, where organisations such as the Austrian Alpine Club and the Austrian Board for Alpine Safety offer safety advice for those skiing, hiking, biking, and climbing at altitude.

The Influence of Social Media

Perhaps the greatest influence of all, however, when it comes to endurance and extreme sports, is technology. While athletes may be relatively safe during competition, they can easily give the impression they’re flirting with mortal danger thanks to glamorisation through social media, smartphones, and action cameras such as GoPro.

In 2018, according to data analysts Statista (see note 2), the market for action cameras (mostly GoPros) was worth US$4.47 billion, and predicted to grow to $10.25 billion within the next five years.

These devices certainly aren't being used to film weddings. Often they are strapped to helmets where they capture high-octane footage of mountain bikers, surfers and BASE jumpers in full flow.

Just like everyone else, extreme athletes love to show off their exploits.

Dominic Bliss is a London-based journalist who writes for the likes of National Geographic, GQ, and Men’s Health. He has survived downhill mountain biking in Utah, ice golf in the Arctic, climbing in the Dolomites, fell running in the High Atlas, elephant polo in Thailand, and a half Ironman in Austria.

Oh, and the London rush hour.